The levels of rodenticides might have impaired Barry's flying and ability to dodge the moving truck.

The beloved Central Park owl who captivated jaded New Yorkers before she was killed in a truck collision had dangerous, 'potentially lethal' levels of rat poison in her system, authorities said Tuesday.
Barry, a 2-year-old barred owl and celebrity in Manhattan's ardent bird-watching community, died when a Central Park Conservancy maintenance vehicle struck her early Aug. 6.

But what was unknown at the time of death was the level of poison in Barry's liver, which could have impaired her ability to fly and possibly avoid the truck, the nonprofit digital news organization The City first reported Monday night.
The Wildlife Health Unit of the state Department of Environmental Conservation conducted a necropsy on Aug. 10. While 'the final diagnosis is the owl died from blunt force trauma consistent with a vehicle accident,' examiners also found the rat poisons bromadiolone and difethialone in the creature's liver, according to an executive summary of the necropsy.
'The bromadiolone level is potentially lethal but it is unclear if it played a direct role in the death of this owl, i.e. whether the anticoagulant affected the owl's ability to avoid collision with the vehicle,' according to the report.
'There is no way to determine this definitively. Independent of the vehicle strike, this barred owl was at significant risk for fatal hemorrhage from the secondary exposure to bromadiolone in poisoned prey items, likely rats, mice, chipmunks, and squirrels,' it said.
The report cited no evidence that Barry was poisoned intentionally.
The New York City Department of Parks and Recreation bars the use of the rat poisons found in Barry, but it would have no control over the rodenticides beyond park borders, a spokeswoman for the agency said Tuesday.
The park uses 'rodenticides that are listed as 'low to moderately low' non-target animal risk,' parks representative Crystal Howard said.
'Predatory birds must hunt for their food and often, like their prey, find their food outside of park boundaries,' Howard said in a statement. 'NYC Parks is committed to integrated pest management as our parks are home to many birds of prey — for which we’ve made many strides, especially in parks where they nest.'
While pigeons are the Big Apple's best-known birds, owls have also found a way to nest in the hearts of many New Yorkers.
A tiny owl became a big-time celebrity last year after it was found in the Rockefeller Center Christmas tree — which had been cut down in upstate New York and trucked 170 miles to city.
The adult male Saw-whet, the smallest variety of owl in the Northeast, was rehabilitated after days without food and water. He was named Rockefeller and then set free.

SBI offers interest rate discount on gold loan. How to... 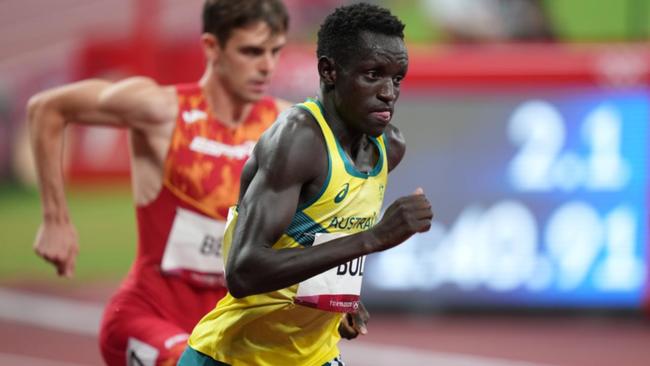 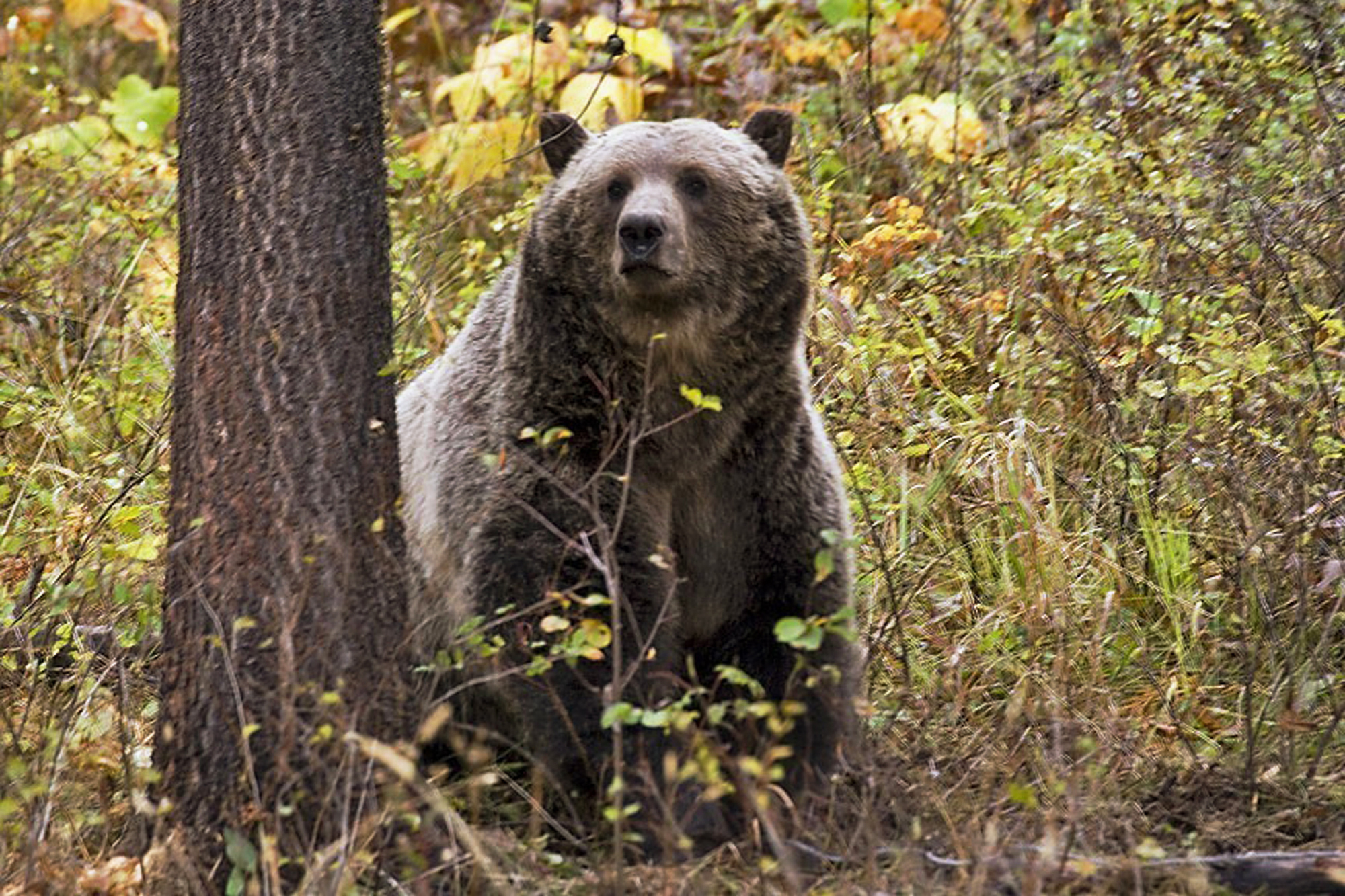